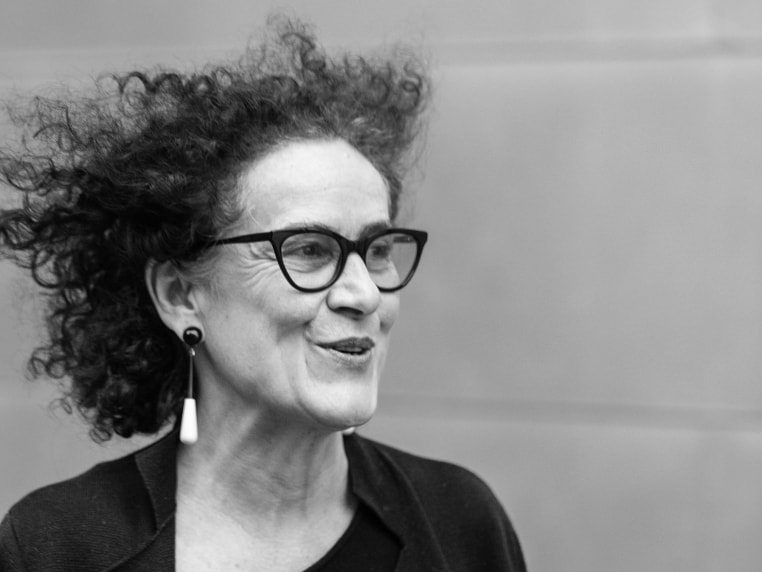 Elisabeth Schweeger is a curator, artistic director, cultural manager and lecturer. She is the current director of the Academy of Performing Art in Ludwigsburg and has worked as an artistic director of the KunstFestSpiele Herrenhausen in Hannover, the Schauspiel Frankfurt and the Marstall Bavarian State Theatre in Munich. She was awarded the Theater Prize of the City of Munich in 1999.

Schweeger studied comparative literature and philosophy in Innsbruck, Vienna and Paris and holds a doctorate degree in philosophy. She is a member of various juries and networks (mitos21/E:UTSA/ELIA, Kunststiftung NRW, Kunststiftung BW, Spielmotor Munich) and the president of the Society of Friends of the Venice Biennale, as well as the chair of the Friends of Osterfestival Tirol. She has curated numerous exhibitions, such as the Documenta in Kassel, the Ars Electronica in Linz and the Austrian Pavilion at the Venice Biennale. Schweeger also worked as a journalist for the Austrian Falter and a co-editor for the Umriss architecture magazine.

Since 1982, Schweeger has been teaching at various institutions in Germany, Italy and Austria, including the University of Applied Arts in Vienna and the Academy of Fine Arts Vienna, where she was also the director of the exhibition department. She has published several books on the topic of theater and has served as an editor for numerous publications, such as Wiener Architekturgespräche. Her work has been co-exhibited at Documenta, Ars Electronica and Werkstatt Berlin. Most recently, she co-curated the popular Höhenrausch installation, an artificial paradise sprawling across the rooftops of the city of Linz.