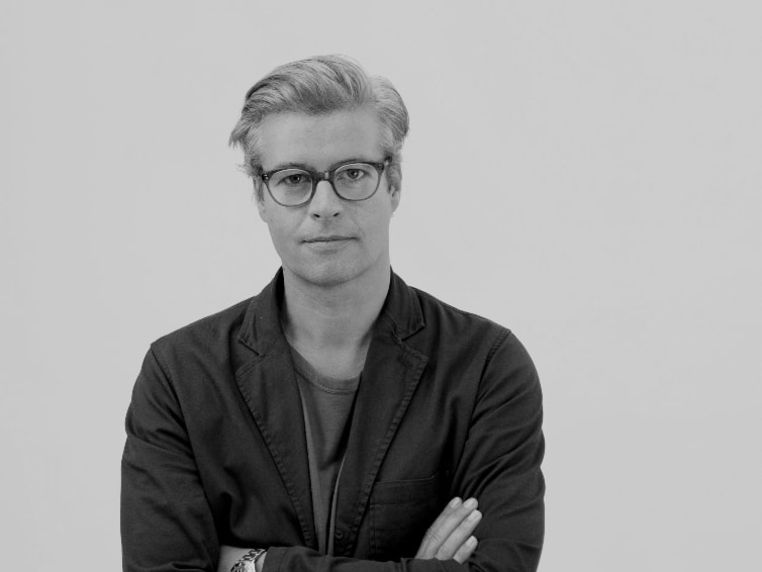 Thomas Feichtner is an internationally established product designer. He was born in Brazil and grew up in Austria, where he studied industrial design at the University of Art and Industrial Design in Linz. Thomas has designed numerous products for international brands such as Swarovski, Laufen, Bene, Adidas, Head, Absolut, Augarten, Lobmeyr, Neue Wiener Werkstätten, TON and Carl Mertens and realized projects in cooperation with manufactures such as Vitra, Thonet and FSB. His work is positioned midway between industry and handicrafts, between mass production and one-of-a-kinds. He has exhibited internationally at the Triennale di Milano, the Biennale Internationale Design in Saint Etienne, the Austrian Cultural Forum London, the MAK in Vienna, etc. His work has been honoured with international design awards and has been acquired by various design collections. From 2009 to 2014 Thomas was a professor for product design at the Muthesius Academy of Fine Arts and Design in Kiel. Since October 2018 he has been heading the Institute of Product & Transportation Design at the Joanneum in Graz. In 2011 Thomas received the Austrian State Award for Design.