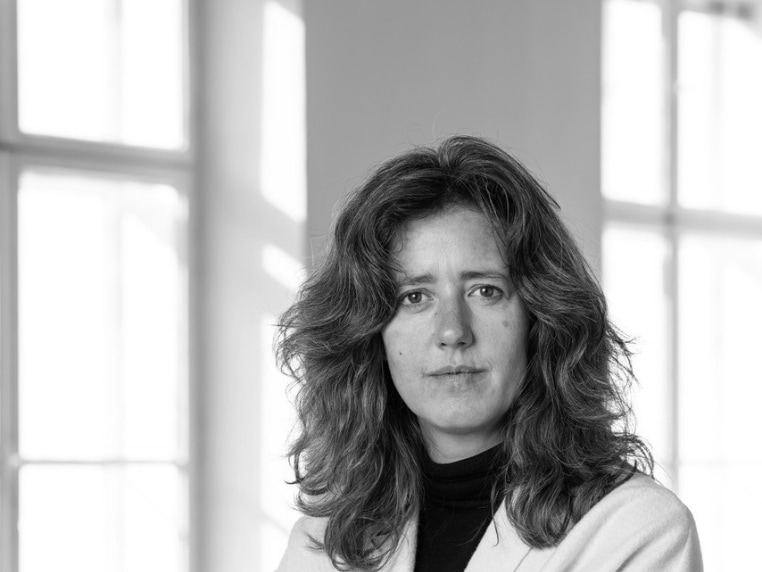 Vera Bühlmann, b. 1974 in Switzerland, studied English Literature and Language, Philosophy and Media Studies at Zurich University and Basel University. She is professor for architecture theory at TU Vienna, where she directs the research group Architecture Theory and Philosophy of Technics (ATTP). Together with Ludger Hovestadt she co-directs the laboratory for applied virtuality at D-Arch, chair for CAAD, at ETH Zurich. Among her fields of interest are aesthetics from a new materialist point of view, digital architectonics, the role and status of sculpture as well as of rhetorics in a novel humanism.

She is editor of the applied virtuality book series with Birkhäuser (with Ludger Hovestadt), a book series which investigates from a philosophical, a mathematical and an architecture theory point of view how we can comprehend digitalisation as a challenge, and how we can relate to it with a novel architectonics and a novel understanding of literacy. Among her own publications are two monographs: Information and Mathematics in the Philosophy of Michel Serres (Bloomsbury, London 2020), Die Nachricht, ein Medium: Städtische Architektonik, Generische Medialität (Birkhäuser, Basel 2014); two anthologies, one on the city: A Quantum City, Mastering the Generic (Birkhäuser, Basel 2015, hrsg. mit Ludger Hovestadt, Miro Roman, Diana Alvarez-Marin, Sebastian Michale), and one on world objects: Sheaves. When Things are Whatever Can be the Case (Birkhäuser, Basel 2013); she is also editor of four collections of essays by scholars of various disciplines on the Metalithikum, a speculation on the contemporary human condition in terms of a new materialism: Printed Physics (ambra, 2012), Domesticating Symbols (Birkhäuser, 2014), Coding as Literacy (Birkhäuser, Basel 2015) sowie Symbolizing Existence (Birkhäuser, 2016).